Article by Muhammad Zahid Rifat courtesy of The Nation. 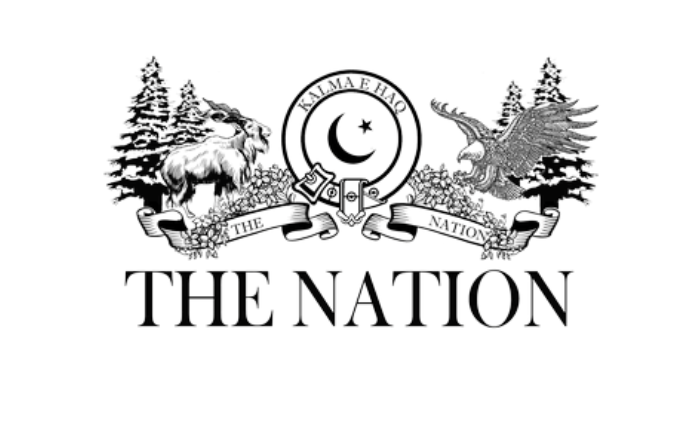 Special Economic Zones (SEZs) were established in many countries as testing grounds for the implementation of liberal market economy principles. While viewed as economic policy tools for enhancing the acceptability and credibility of industrial transformation policies, attracting domestic and foreign investment and also for the opening up of the economy, SEZs also seek to promote the value addition component in exports, generate employment, encourage import substitution as well as mobilise foreign exchange in the countries for Balance of Payments support.

Many developing and developed economies have established economic zones for regional development and prosperity, aimed at creating spillovers for the economy outside the zones quite successfully. SEZs—an industrial policy tool that depends on the attraction of local and foreign direct investment (FDI)— continue to multiply and diversify all over the world, data indicates.

The UNCTAD’s World Investment Report published in 2019, elucidated that more than 5400 SEZs exist in nearly 150 countries, increasing from 4000 SEZs in 2015, showing growth of 35 percent. SEZs not only serve as a policy tool for FDI attraction but also FDI competition across the world, with many diverse incentive packages being offered to entice direct investment.

SEZ policy objectives and types differ substantially among economies at different stages of what UNCTAD’s World Investment Report 2019 refers to as the development ladder. In developed economies, most SEZs are custom-free zones that provide relief from tariffs, and the administrative burden of customs procedures, thereby providing support to sophisticated cross-border value chains.

Developing economies often establish SEZs to attract FDI, in order to build, diversify and upgrade the industries. The economies that have historically struggled to attract FDI show a higher tendency to implement this concept. Whereas, new adopters, such as some African countries, are using SEZs to kick off manufacturing, industrialisation and export generation in order to compete with other regional countries. In transition economies, technology-centred zones are spurring.

The Government of Pakistan also adopted the concept of SEZ with the commencement of the Special Economic Zones Act 2012 (herein referred to as the Act) to meet the challenges of global competitiveness and to create industrial clusters in the economy.

The Act envisages SEZs to encourage domestic and international investors for promotion and establishment of industrial infrastructures focusing on export promotion, import substitution, transfer of technology and employment generation.

Section 4 of the Act allows the Federal Government and the Provincial Governments to establish SEZs on their own or in collaboration with private parties under various modes of collaboration including a Public-Private Partnership or exclusively through private parties. Whereas in order to incentivise such investment in the SEZs, the said Act provides certain fiscal and allied benefits to the SEZ investors i.e. developers and zone enterprises.

According to the information gathered from the official sources concerned, the significance of SEZs as a policy tool for economic growth through industrialisation can be gauged from the composition of its approving forums. The apex approving body is the Board of Approvals (BOA) that is headed by the Prime Minister, with the Chief Ministers, Federal Ministers from relevant economic ministries and the representatives from the public and private sectors.

This high-powered policy making forum is effectively responsible for the successful establishment of SEZs across Pakistan. At the lowest tier of the approval structure, are the SEZ Committees that are chartered by the BOA for each notified zone.

These committees comprise the representatives from the investment promotion departments at the federal and the provincial levels, the district government, the provincial SEZ Authorities and the developer of the respective zone. They are responsible for granting approval to the eligible zone enterprises on the basis of their business proposals to be set up in the particular SEZ.

In Pakistan, the policy objectives and the type of SEZ framework provided through the SEZ Act 2012 was originally not aligned with the economic realities as the SEZs from 2012-2015 were placed outside the customs territory of Pakistan, thus limiting their appeal for the investors that wanted to capitalise on the budding domestic consumer market.

Resultantly, in order to expand the scope of SEZs and to accelerate industrialisation, the Board of Investment, as the custodian of the SEZs in Pakistan, proposed certain amendments in the Act in 2015 for bringing the SEZs within the customs territory of Pakistan. With the incorporation of the proposed amendments in the Act, the SEZs were made more investor friendly.

By the end of 2016, seven SEZs got notified across Pakistan. Till FY 2018, only 7 SEZs existed, while six of them had been converted from their original status as Industrial Estates or Industrial Parks. However, with the advent of the great game-changing China-Pakistan Economic Corridor (CPEC) umbrella, the establishment of SEZs across the country was accelerated showing investor confidence in the industrial regime.

The total area under these SEZs is reported to be 14212 acres. Incentives provided to the prospective investors, both local and foreign, from time to time will be mentioned some other time.

The writer is Lahore-based Freelance Journalist, Columnist and retired Deputy Controller (News), Radio Pakistan, Islamabad and can be reached at zahidriffat@gmail.com

By the end of 2016, seven SEZs got notified across Pakistan.