As Australia’s mining boom falters, much hype surrounds a potential “dining boom” ignited by Asia’s burgeoning middle class turning to beef, dairy and other food products. Analysts caution that Australian agribusiness doesn’t have the scale or cost efficiency to become the “food bowl of Asia.” But trade agreements signed last year with China, Japan and South Korea are expected to benefit Australian farmers. Several of the country’s wealthiest entrepreneurs are gearing up to capitalize on the possibilities. 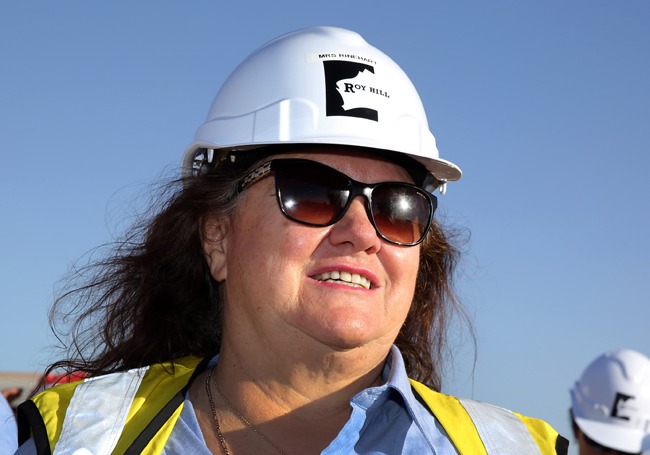 Mining queen Gina Rinehart inked two deals in December, partnering with a large Western Australian milk producer and buying one of the biggest Wagyu cattle herds outside Japan. That followed her first agribusiness investment–her purchase in July of a 50% stake in two vast cattle stations in the Kimberley region of Western Australia.
Brett Blundy, No. 38, who built his fortune spotting trends in industries from jewelry to scented candles, believes that rising Asian demand will transform Australia’s northern cattle industry. He added a third cattle station last year to his holdings in the Northern Territory and now owns 1.4 million hectares running almost 100,000 head of cattle. Unlike many of the northern cattle producers, who have been crippled by drought, he has the cash flow to install proper watering systems and increase productivity.
No. 10 Andrew Forrest bought Western Australia’s biggest producer, Harvey Beef, in May, perhaps as a small insurance policy against the tanking iron ore price. No. 15 Michael Hintze continued to expand his Australian agricultural investment in 2014, taking his total holdings to $125 million.
Others hope to benefit from the Asian dining boom indirectly. No. 7 Anthony Pratt has spoken about the potential for his family’s Visy packaging business of rising food exports to Asia. Similarly, No. 9 Lindsay Fox expects to benefit from greater demand for his trucking and warehousing services across Asia, where more than half his workforce is based.
Courtesy of Forbes Asia