A consultant working in Indigenous engagement says there is an “avalanche of opportunity” for Indigenous employment in the Northern Territory mining sector.

Ben Halliwell, from corporate advisory firm Long Halliwell, said while the opportunities were available, work was still needed on making them consistently viable.

Speaking with ABC Rural at a mining and exploration forum in Katherine, Mr Halliwell said most mining companies in the Territory wanted to engage with local Indigenous people.

“The intention of the Indigenous engagement in the mining sector in the Northern Territory is nothing but goodwill at the moment, positive and board-driven,” he said.
“I think there is real intent to engage properly.

“We are past stage one, heading to stage two, which is about assessing, evaluating and learning from our successes and failures about how we can engage better.”
Mr Halliwell said the strong intention of mining companies still needed some work before producing steady jobs for Indigenous people in the Northern Territory.

“I think a tremendous amount of work [has been] created over the past few years and I think that momentum is heading towards real opportunities,” he said.

“There are a few blockages that are owned by both the employees and employers that need to be worked through for real engagement to end up in real employment.

“But I think there is an avalanche of opportunity out there at the moment.”
Mr Halliwell said while quotas on Indigenous employment in the mining industry were helpful in promoting engagement, ultimately they “don’t make sense in the long run”.

“I think quotas are a rudimentary tool that is really about constructing discussion,” he said.

“I think they help board members that engage quickly to push the opportunity for Indigenous engagement through operative lines.

“Real engagement is about offering the opportunities to the community, such that…Indigenous communities, employees and contractors end up with a position where they are proving their position in the marketplace to be able to achieve the greatest possible notion of success.” 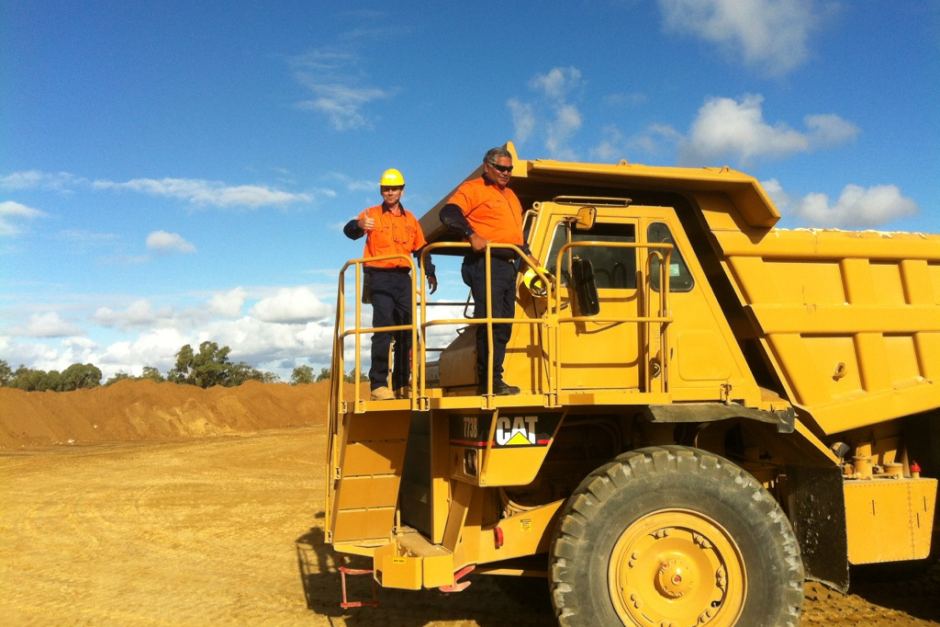