“Big announcements” around agricultural policy and northern development can be expected from the Federal Government next week, according to Federal Treasurer Joe Hockey.

The government has promised its Agriculture White Paper will contain its comprehensive plan for drought.

Farmers in Queensland and New South Wales say that plan is urgently needed as they enter their third or fourth year of drought.

Speaking at the Cloncurry Cattleman’s Dinner in north-west Queensland last night, the Treasurer praised the resilience of drought-hit farmers.

“It’s a tough area, but there are tough people here who are resilient,” he said.
“What I admire most is that the resilience displayed by many locals is indicative of the resilience Australia was built on.

“From our perspective, we want to do everything we can to partner with locals to help them with these really awful drought conditions.

Mr Hockey said the Federal Government understood the importance of northern Australia and wanted to help the north realise its potential.

“Northern Australia represents huge opportunities for the future of Australia,” he said.

“We want it to be not only the engine room for agricultural production in the Asian region over the next hundred years, but also there is a great opportunity to expand beyond traditional agriculture and a range of areas.” 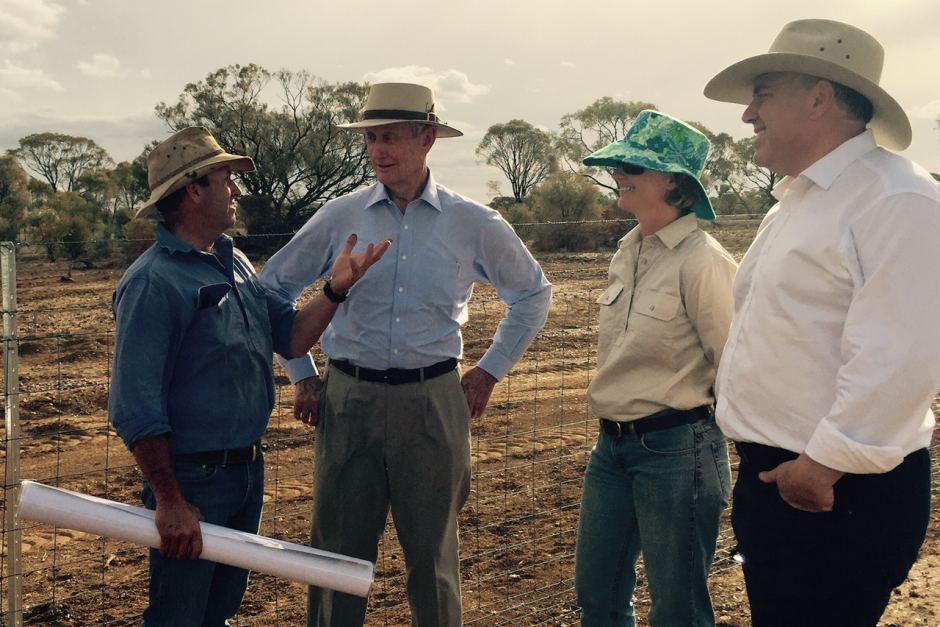