The National Farmers’ Federation (NFF) has welcomed the 2015 federal budget for providing tax breaks and drought assistance for farmers, and for showing a commitment to developing Australia’s north.

Treasurer Joe Hockey last night announced the Commonwealth would partner with the private sector and the governments of Western Australia, Northern Territory and Queensland to provide large concessional loans totalling as much as $5 billion for ports, pipelines, electricity and water infrastructure projects that would help open up an “extraordinary area of untapped promise”.

NFF president Brent Finlay told the ABC he was pleased to see agriculture in the budget in a positive way.

He also praised the “commitment to developing northern Australia with $5 billion for infrastructure, albeit loans”.

The budget also delivered new measures to help farmers battling with drought and to encourage those on the land to prepare for future droughts.

“Some of these items don’t have a depreciation, but what we’ve done is given them one,” Mr Joyce said.

“For instance, [farmers] might be putting in new dams, that’s a 100 per cent write-off on them.”

However, Mr Finlay said not all farmers would have the ability to make large investments up front.

“Being able to write-off immediately the investment in on-farm infrastructure will encourage some people to do that,” he said.

“Unfortunately not all people will be able to take advantage of that because money flow, cash flow is tight for a lot.”

Drought relief package supports ‘fifth pillar of economy’
But Mr Joyce said the 2015 budget delivered more than $400 million in targeted support for farmers and communities impacted by the drought.

A $333 million drought relief package announced by the Prime Minister in Longreach ahead of the budget included:

“This is saying to Australia that we take farming seriously,” Mr Joyce said.

“This is clearly stating that we don’t just have the rhetoric that agriculture is the fifth pillar of the economy, but that we are standing behind it.”

The concessional loans have not been extended to off-farm businesses in rural towns, which are struggling to stay afloat because of the drought-induced cutback in spending.

But Mr Joyce said many rural businesses would benefit from a 1.5 per cent cut in the tax rate for small business and the ability to write-off expenditure on capital items of less than $20,000, as well as the targeted budget measures aimed at getting farmers spending again.

“As they reinvest back in their place they employ local mechanics, fitters and turners, earth-moving contractors and this inherently increases the productivity of the place,” he said.

“This powerful trifecta of agreements account for over 62 per cent of Australia’s export market and provide Australian businesses with access to more than 1.5 billion people, opening up endless opportunities across goods, services and investment,” Mr Robb said.

The budget money will fund seminars and the creation of an online portal to help link businesses on both sides of the FTA, which Mr Finlay said would be an important tool for farmers.

“By having an online platform we can look at, hopefully we can see where we can go to actually develop the supply chains we so urgently need to use,” he said.

“It’ll also have what all the non-tariff trade barriers are … all the pitfalls which you have to look out for.” 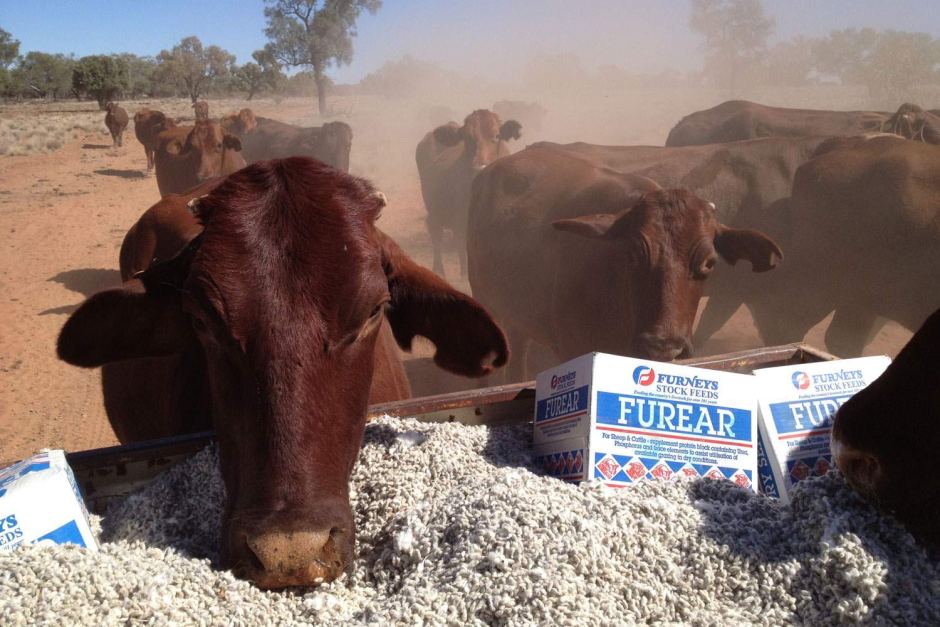