A business owner in Queensland’s north west is calling for the Federal Government to make zone tax offsets more attractive to encourage people to regional areas.

David Fox runs a helicopter business in Richmond and is excited by opportunity of having the north developed, but said he is waiting to see the detail in the Agricultural white paper.

“I think we are all hearing the colour of the paper but we want to actually see what is written on it,” he said.

“We are all pretty excited and positive about what might be included in there, I just hope we don’t get our hopes up too much.

“What should be included is infrastructure; water, water storage, irrigation, roads.
“Our towns are all keen to be involved we just need the catalyst to get it going.”
Mr Fox said it is not just about building infrastructure, but also about attracting more people to the region on a permanent basis.

“It would be great to see the Zone Tax Offset change,” he said.

“Lets have a look at it to see what we can do to entice people to come out here.
“If people can earn a few more bucks in their pocket by committing to a remote or regional area then that would be a good start.

Changes to the Zone Tax Offset for fly, in fly out mining workers is music to his ears.

“We want people here living and being a part of the community.”

Mr Fox’s wish for the future of Richmond is more opportunities which can be achieved by developing the north.

“I would love to see more houses being built, see a few more services back in town, that would be great.” 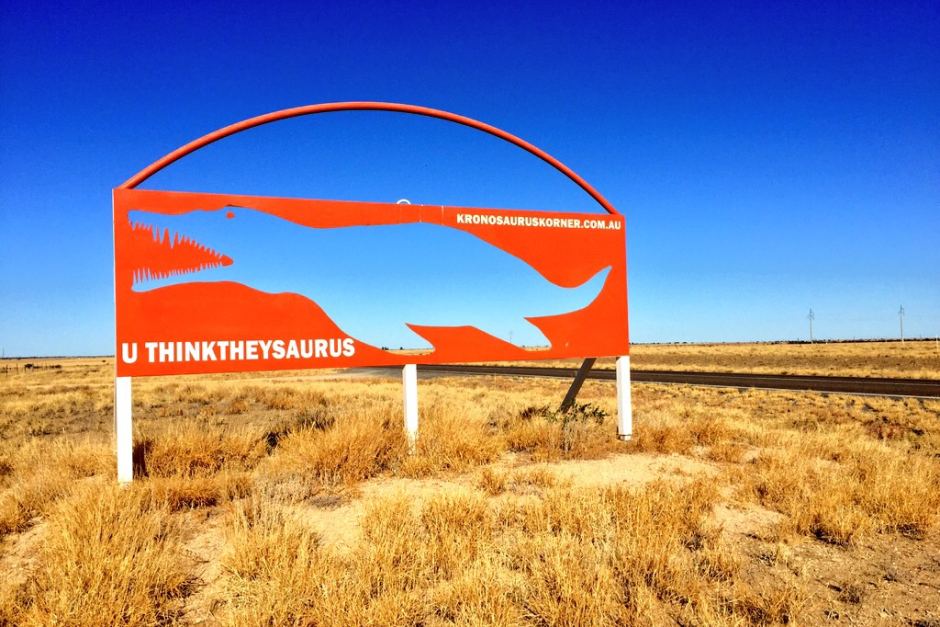