16 October 2014
Madeline McDonald
The Morning Bulletin
Central Queensland University Vice-Chancellor Scott Bowman is our voice for the North.
Professor Bowman had been appointed onto the Northern Australia Advisory Committee to ensure Central Queensland is recognised as an important economic zone of the future.
“Central Queensland has been defined as part of the Northern Australia area and there’s going to be a lot of resources and a lot of thinking going into this region over the next few years,” Professor Bowman said yesterday.
“It’s really important that we in CQ are seen as part of this initiative and not as outsiders. The important issues for us here are logistics, transport, our road links, other forms of transportation and then also seeing Central Queensland as a major hub for agriculture, for mining and for food production.
“I’m very keen to see the different regions of northern Australia actually come together and work together rather than fight against each other for resources. Together we are much stronger than being apart.”
The announcement came just months after Professor Bowman and other local leaders joined forces with Member for Capricornia Michelle Landry and wrote to the Prime Minister urging for the region to be included.
In early August, Ms Landry made headlines by claiming industry, research and political leaders further North had hijacked the decision making process by ignoring Rockhampton and inland Capricornia, while favouring Townsville, Cairns, Darwin and Kimberley.
Yesterday she said Professor Bowman was aware of the issues that faced CQ.
“Central Queensland is a very important part of the economy of Australia and it was very important that we had someone from our community on this group,” she said.
“Having a voice for CQ on this group is of significant importance so we can have a say when the white paper comes out later this year particularly having this huge push for dams, infrastructure and the weirs outside of Rockhampton.
“We fought hard to keep Central Queensland and Capricornia on the radar in regard to the Northern Australia process. And this is a significant outcome.”
Fitzroy’s Eden Bann and Rookwood weirs are the two major water infrastructure projects CQ is pushing to see advance.
Capricorn Enterprise CEO Mary Carroll said: “We have gone a very long way in three months from being literally ignored between the tropic of Capricorn and Townsville to having this significant milestone of Professor Bowman being on the committee.
“People should be excited about the Northern Australia plan because it will set the path not just for the next few years but for the next few decades.”
Professor Bowman had his first meeting with the Advisory group yesterday in Brisbane. 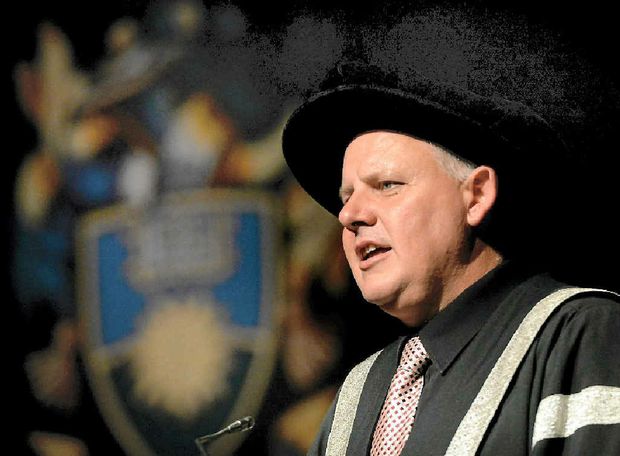 Courtesy of The Morning Bulletin