Speaking in an investment forum in Darwin, Rinehart said the Northern Territory has boundless potential as it is largely unexplored, while its proximity “on the doorstep” of Asia means potential investment from leading Asian companies. 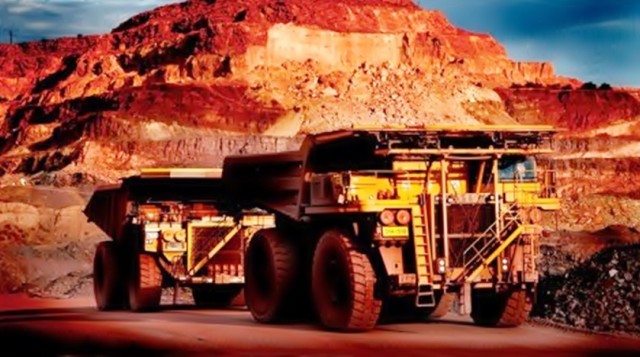 “This area is not only very friendly, but unique, and does indeed represent one of the world’s last great development opportunities of scale and it does this all within one of the world’s most highly developed countries on the very doorsteps of flourishing Asia,” Rinehart told the forum on Monday.

Rinehart encouraged investment in the region, saying that now is the time for local and overseas firms to make the switch from relying on the mining boom to investing in the territory’s abundant local resources.

“The Territory has more than 200 trillion cubic feet of gas,” Rinehart said.

“Potentially enough gas to power Australia for more than 200 years.”

Meanwhile the Northern Territory’s deputy Chief Minister Peter Styles said continuing to develop healthy trade ties to Asian nations such as China and Japan are keys in encouraging growth in the development sector.