24 April 2015
The Morning Bulletin
ROCKHAMPTON Region Mayor Margaret Strelow will take the stage at the Northern Australia summit in Townsville in July to sell the opportunities that our region offers for agriculture.
“When I was Mayor last time we were part of an inter-government group that did soil tests, studies and investigations to map where the best agricultural land was and those studies were then part of our submission for building Rookwood Weir and the raising of Eden Bann Weir,” Cr Strelow said.
“During the time I was out of office the work drifted into the background and I have agitated for the past three years to get both agriculture and water back on the agenda again.
“When people talk about the ‘food bowl’ – that is actually coming from the study that I’m talking about.”
Rockhampton Regional Council has recently put more money into a project headed up by the Federal Government to review the initial economic case and to prepare business cases for individual properties to help get things going.
“I will be presenting the case for this Region to be used to its fullest extent,” Cr Strelow said.
The five year study identified nine precincts suitable for intensive livestock and horticultural operations.
Three of these are in the Rockhampton Regional Council area, three in Livingstone and one in Central Highlands.
The principal focus in 2007 was on intensive animal production, particularly the possibility of developing large beef feedlots. The study looked at the possibility of 10 or more 15,000 head cattle feedlots, with there being room in the identified precincts for large piggeries, should market demand require it.
Cr Strelow said, in the intervening eight years, opportunities have changed and now there’s a lot more interest in some horticultural and timber opportunities.
“The growth of mandarin, grape and avocado plantations in the vicinity of the Fairbairn Dam underlines the horticultural possibilities in the balance of the Fitzroy Basin,” she said. 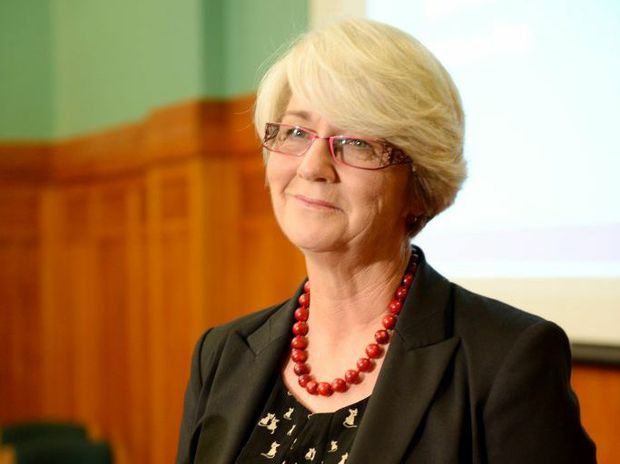 Courtesy of the Morning Bulletin