The federal government believes it can make a big difference to the economic development of northern Australia by spending a relatively little amount of money on small road and water projects.

Prime Minister Tony Abbott, Trade Minister Andrew Robb and Nationals leader Warren Truss will unveil its plans for northern Australia at a ceremony in Cairns on Friday. Agriculture Minister Barnaby Joyce is not scheduled to attend.

The plans, signed off by the Expenditure Review Committee a fortnight ago, will involve about $1.7 billion in initiatives drawn from white papers on northern Australia, agriculture and water infrastructure.

There is expected to be a large amount of crossover in the initiatives contained in the three papers which will have a particular focus on water infrastructure projects and improving road links in the north, particularly ‘cattle roads’ to facilitate the movement of stock across the top end.

Sources say that while the budget allocation appears small, there was a lot of detailed work done by the CSIRO during the life of the previous Labor government to micro model water flows in the north and also road usage patterns, meaning considerable gains could be made by relatively small infrastructure spends.

SMALL BUT KEY PROJECTS
Examples include improving key bridges or short stretches of road. Funding cuts to the CSIRO in recent years have reduced its capacity to produce more of this work.

There are likely to be a couple of pet water projects announced either on Friday or in the water infrastructure package but the government, partly because of budgetary constraints, has not been able to invest in major new projects.

A push by Mr Robb to open northern airports in Cairns, Darwin and elsewhere to all airlines to bolster tourism and trade has been put in the deep freeze following strong representations from Qantas and Virgin Australia as well as key government agencies including Treasury.

Mr Truss, who is Transport and Infrastructure Minister, was fighting a losing battle against the proposal until Treasurer Joe Hockey was persuaded to change his mind and oppose the idea.

Until Mr Hockey was persuaded the move was not a good one, Mr Truss seemed to be struggling to hold off the move. The Nationals didn’t like the plan because the domestic airlines said foreign competition threatened to undermine the cross subsidies they provided to various regional air routes.

One source said Qantas and Virgin could have easily pulled back on servicing non-profitable regional routes had the policy change gone ahead.

The northern Australia proposal was first pushed by Mr Robb in Opposition. 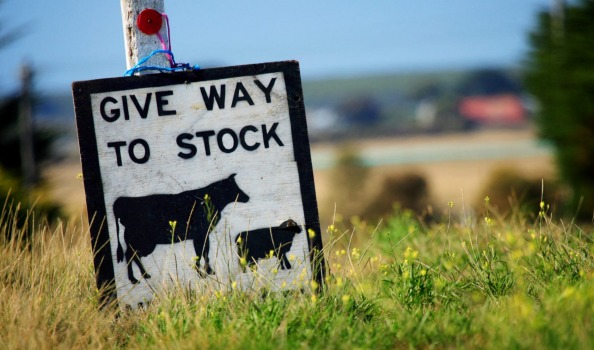 Improving road links in the north, particularly ‘cattle roads’ are expected to be a focus.