Courtesy of the Minerals Council of Australia. 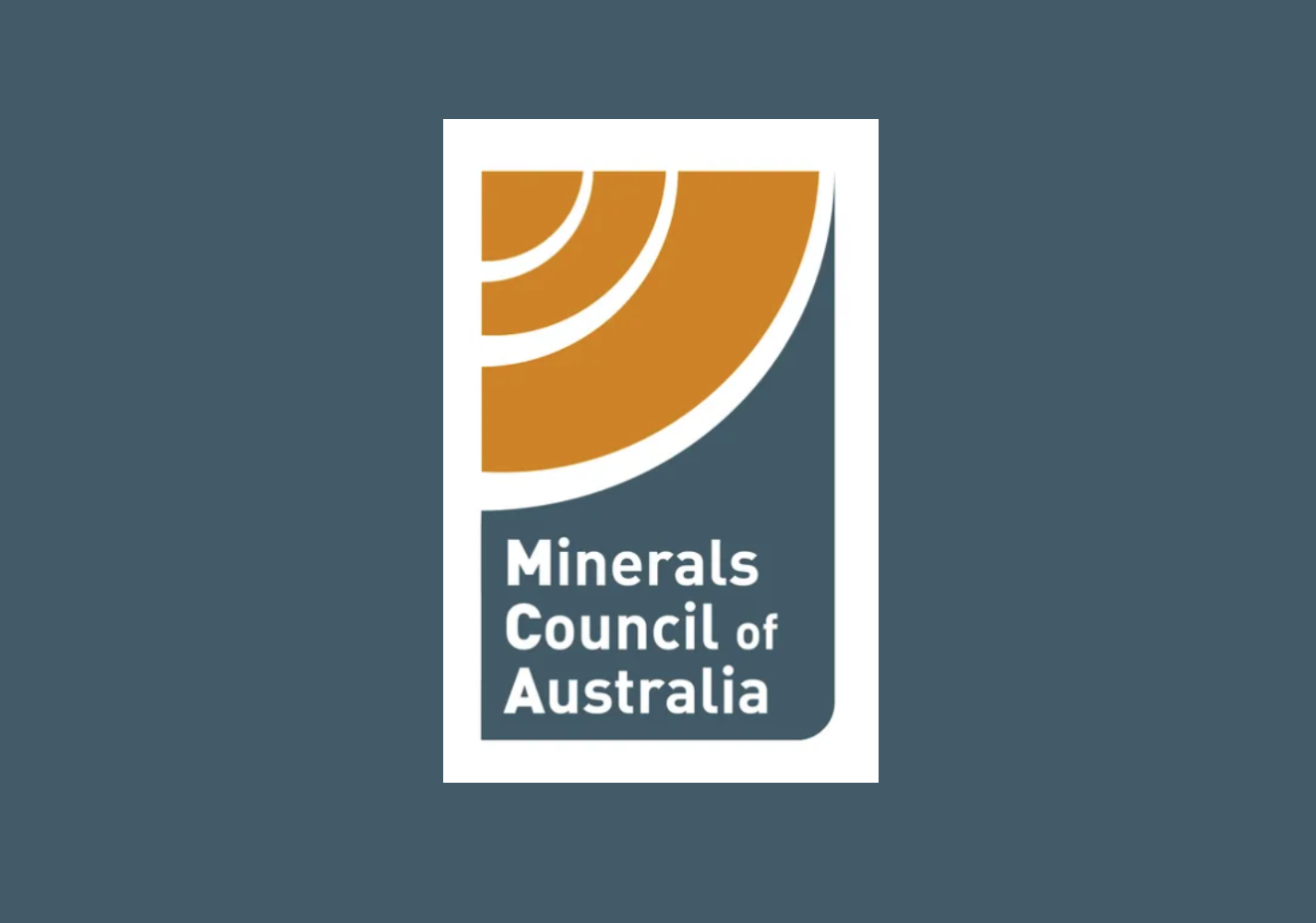 The mining industry is the backbone of the Australian economy paying the highest average wages and contributing billions in taxes and royalties each year.

Australian mining navigated through the COVID-19 pandemic keeping its workforce safe and operations running contributing to the world’s growing demand for metals and minerals, the Australian economy – regionally and nationally – and to government revenues to help fund services for the community, including mental health, aged care and women’s programs, schools, hospitals and other infrastructure.

The industry continues to pay the highest on average wages, the most company tax, delivers the most export revenue and was critical to supporting regions and communities, including providing 1.1 million jobs in the mining, mining equipment, technology and services sector.