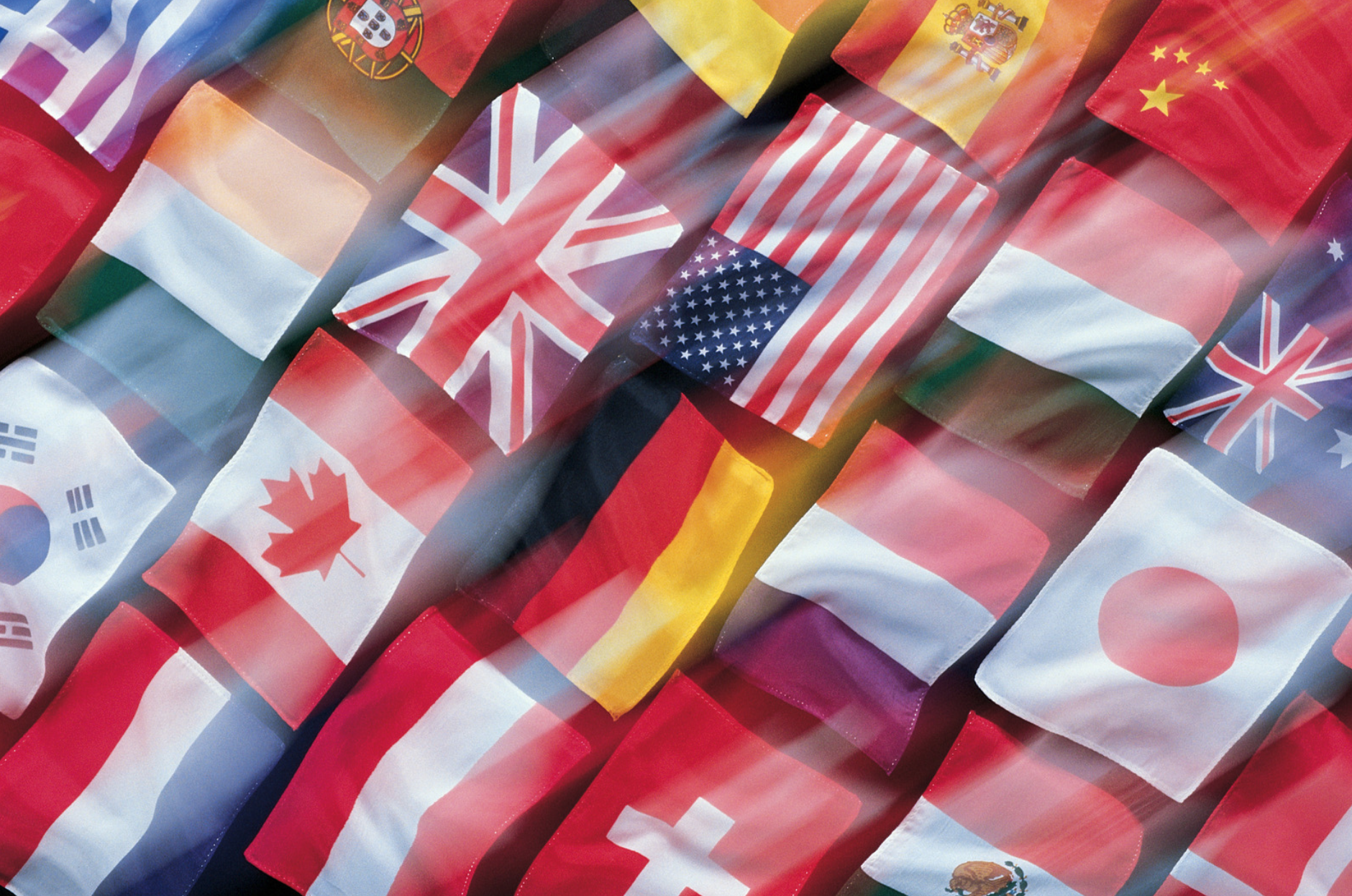 Half a dozen Singapore-style tax-free zones could be established around Britain to drive forward the economy after Brexit under proposals being considered by Boris Johnson.

The Conservative leadership favourite confirmed that creating tax-free zones in ports – where goods can be landed in the UK but not be subject to any duties – was part of his vision for the country after Britain leaves in October.

Mr Johnson also reiterated his support for a £15billion bridge between Scotland and Northern Ireland to boost economic links between the two countries.

Ports on the UK’s east coast including Teesside, Aberdeen and Peterhead could become economic zones, considered independent for customs purposes, that charge no taxes or tariffs on imports.

Singapore is considered a tax haven because of its low personal and corporate tax rates and other incentives for foreign investors.

Mr Johnson said: “That’s the sort of thing we can do. But first we’ve got leave the EU. We could do free ports, we could get a massive boost for this economy, but only once we’ve come out.

“I want to have about six of them. We should definitely be doing free ports and tax free zones. They have delivered around the world, there are about 130 countries who have them. We don’t because of our membership of the EU.

“There are plainly areas that would benefit from them. We will build them all over the place, particularly Northern Ireland.”

The proposal – also backed by Mr Johnson’s rival Jeremy Hunt – was welcomed by the Federation of Small Businesses, which said it “would be transformational for this society, whether you are a unionist, nationalist or neither”.

Mr Johnson also reiterated his support for a 14-mile bridge between Scotland and Northern Ireland, a project which has long had the support of MPs in the Democratic Unionist Party.

He said: “I’m an enthusiast for that idea. I think it’s a good idea. But, again, that is the kind of project that should be pursued by a dynamic Northern Ireland government, championed by local people, with local consent and interest, backed by local business, and mobilised by the politicians of Northern Ireland.”

At the hustings, Mr Johnson accused the EU of exerting “moral blackmail” over the UK in relation to the Irish backstop.

He said: “The way to protect the Union is to come out the EU whole and entire. Solve the border issues where they belong in the FTA (free trade agreement) we are going to do.”

And he claimed concerns about leaving the EU without a deal were “wildly over-done”. He said: “I think we should be very positive about Brexit, and we should not be terrified of a no-deal Brexit.

We should not be terrified of coming out on WTO terms.
“We will make sure we look after the agricultural interest … whatever is necessary to protect farmers.  “We will make sure that just-in-time supply chains are protected, and I think a lot of the negativity about a WTO Brexit has been wildly over-done.”

At the same hustings in Northern Ireland, Mr Hunt said he had privately opposed the backstop when he was in the Cabinet.

He said: “I do recognise that we are never going to have a deal to leave the EU with the backstop. So it has to change or it has to go.

“I was one of the people who argued against accepting the backstop in the cabinet, but I think it is important the prime minister has a loyal foreign secretary so I kept those discussions private.”

Mr Hunt also said that he would keep Karen Bradley as Secretary of State for Northern Ireland if he becomes Prime Minister.