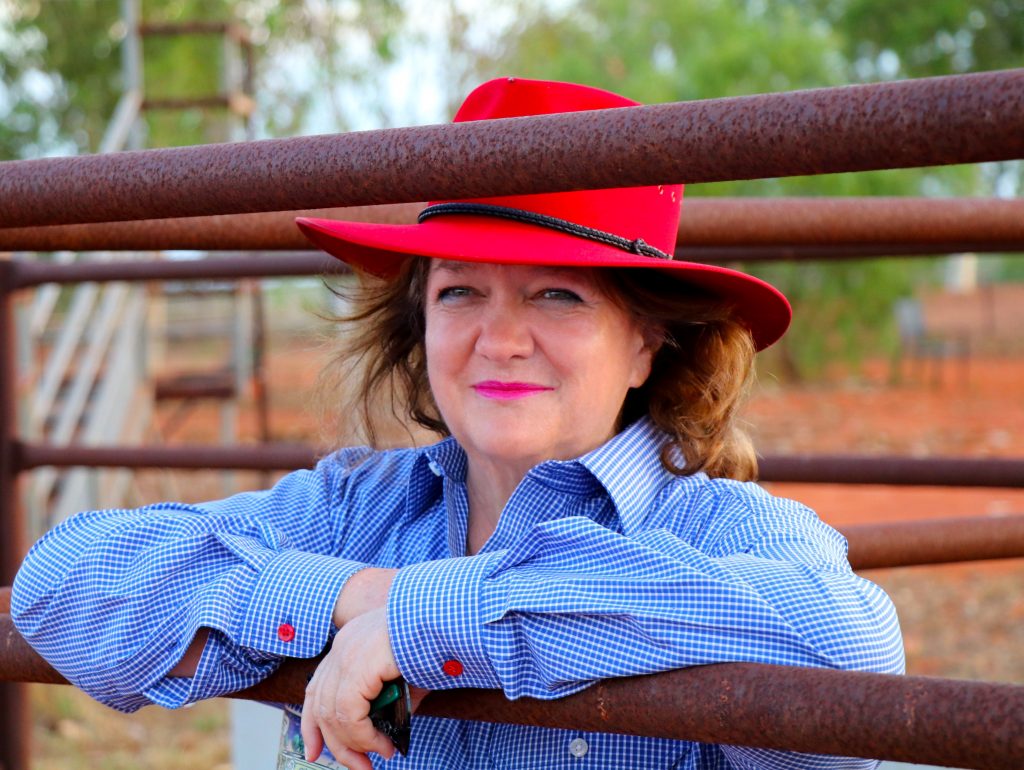 Iron ore magnate Gina Rinehart could hand over tens of thousands of hectares of pastoral land in the Fitzroy Valley to the State Government so it can develop a national park, as part of a $285 million plan to supercharge growth in the Kimberley cattle industry and create hundreds of jobs in the region.

But the plan’s success hinges on getting a water licence from the Government.

Mrs Rinehart, whose Hancock Agriculture portfolio includes the Fossil Downs, Liveringa and Nerrima pastoral stations in the Kimberley, has initiated talks that could lead to her handing over tens of thousands of hectares of its pastoral land, most from Fossil Downs in the heart of the Fitzroy Valley.

The land would enable the State Government to meet its election commitments of creating a Fitzroy national park.

Annual average discharge from the Fitzroy into the ocean is 6600GL a year. Under Mrs Rinehart’s proposal, water access would focus on off-stream storage that would fill when the river floods.

There are no intentions to build dams. Water could be used to grow 21,200ha of high-protein fodder crops, including sorghum, hay and corn.

Expected to produce about 330,000 tonnes a year, the feed would help to maintain and improve cattle weight (up to 25 per cent heavier) and decrease cattle loss throughout the year. Up to 20,000 more cattle could be run year round on Hancock’s stations.

The cropping and cattle operations could create 105 direct jobs at Hancock Agriculture, plus hundreds of other indirect positions in the Fitzroy River region.

Extra feed could be sold to other pastoralists in the region, helping to also improve their cattle.

Ms Rinehart’s proposal requires tenure of the developed cropping area and water storage facility to be transferred from leasehold to freehold.

Hancock Agriculture has been in open dialogue with traditional owners in the region, with negotiations with the two affected groups, the Bunuba and Gooniyandi continuing, with the aim of achieving a positive outcome for the region and its people.

Pastoralists and Graziers Association president Tony Seabrook said this was a “once-in-a-lifetime proposal” and Mrs Rinehart was not asking the Government to fund any part the development.

“It could be the best thing ever to happen in the Kimberley and Gina Rinehart needs help, rather than bureaucracy and hindrance from Government, to make this happen,” Mr Seabrook said.