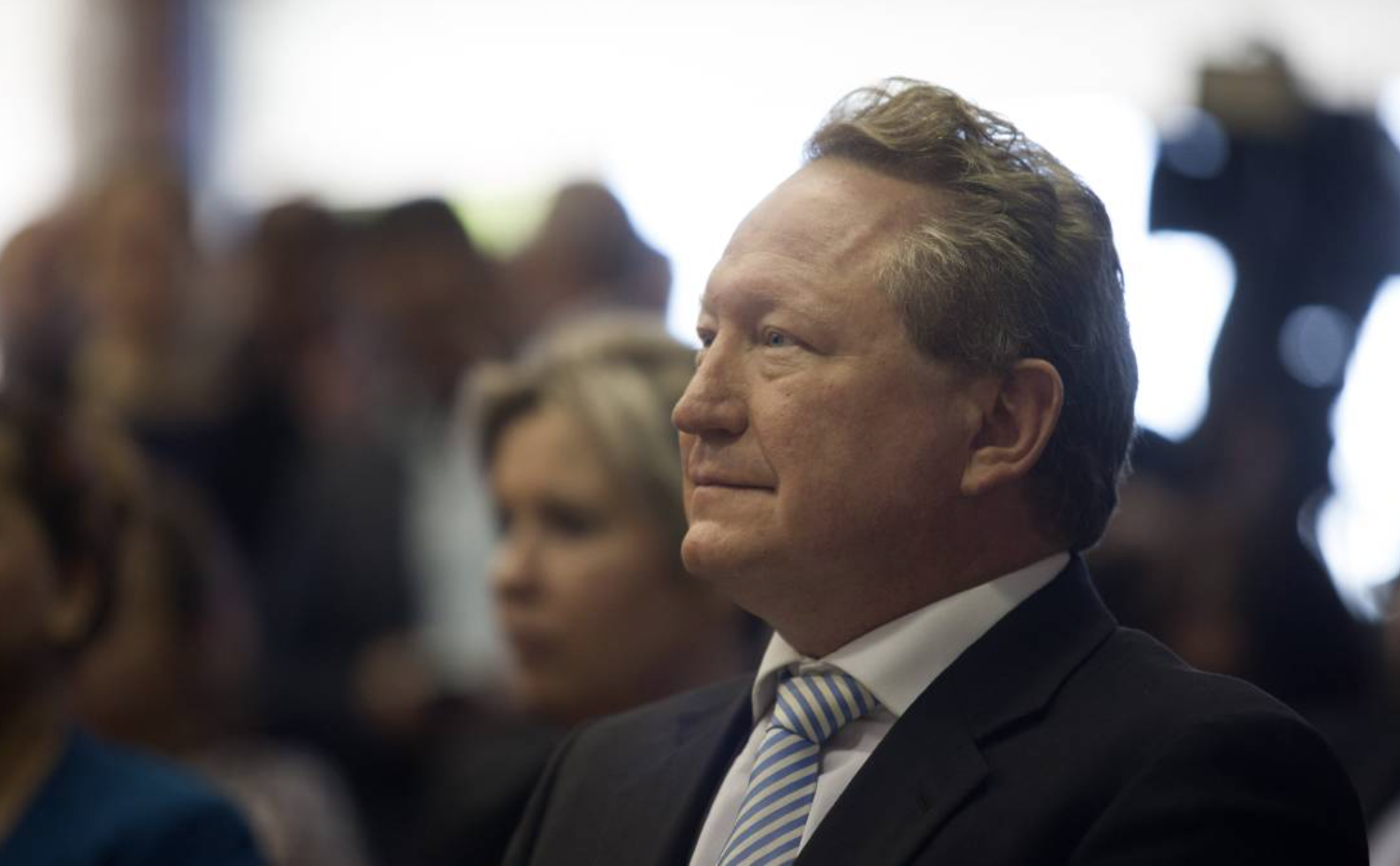 THE agriculture industry has condemned mining magnate Andrew ‘Twiggy’ Forrest for privately lobbying the government to phase out the multi-billion dollar diesel fuel subsidy, and divert the funds into green hydrogen projects.

The Fuel Tax Credits Scheme ensures rural businesses that rely heavily on diesel are not disadvantaged by paying excise on the off-road use of diesel in the production of goods and services.

The agriculture industry is by far the biggest user of the scheme, making up 44pc of all claims, followed by the transport sector with 21pc of claims.

Mr Forrest’s company Fortescue currently claims about $300 million through the scheme, but has begun heavily investing in green hydrogen.

Under his proposal, the scheme would be gradually phased out from 2025 to 2030 for the largest diesel users, while leaving the program available to smaller businesses and farmers.

However, the National Farmers’ Federation chief executive Tony Mahar said it was bad policy that would damage livelihoods in country areas.

“Taxing farmers every time they start their tractor, pump or generator makes no sense. The proposal would apply a road user charge to fuel use that happens off-road in the paddock, on the water or even in hospitals.

“It would be a significant new tax on rural industries, which have no choice but to rely heavily on diesel.”

Agriculture Minister David Littleproud also ridiculed the idea and said the government had “no means in which we’re considering removing the fuel excise rebate”.

“Twiggy Forrest is giving plenty of gratuitous advice from the sidelines and he’s been running around the world cashing a lot of Fortescue checks on hydrogen,” Mr Littleproud said.

“We’re saying that if you don’t use those roads and you’re fuelling up your machinery with diesel, then the excise that would go to building those roads, we are giving you a rebate because you’re not using them.

“That just makes sense, and it’s about making sure that our mining industry, our agricultural industry is competitive.”