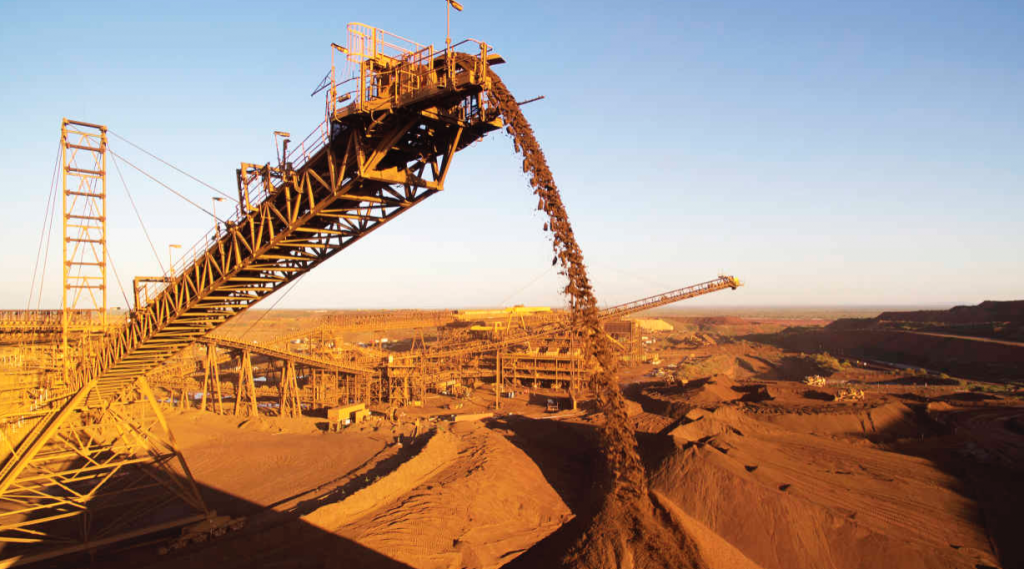 Over the past financial year, WA mining and oil and gas companies contributed $83 billion directly to Australia’s economy, roughly one sixth of the entire federal government’s revenue over the period.

This is more than the federal government’s budget for Medicare ($29.7 billion) and defence ($44.6 billion) combined.

The Chamber of Minerals and Energy WA recently surveyed member companies, asking how much they paid in annual royalties and fees to the WA and federal governments and spent within the economy.

CMEWA chief executive Paul Everingham said the results of this survey captured only a snapshot of the sector’s direct contribution to the broader economy, so the ‘real’ figure was likely to be significantly more than the $83 billion.

“It has taken a significant amount of collaboration to keep operating safely during the pandemic, including working with government, health authorities, police, aviation and port partners,” he said.
The survey showed mining and energy companies provided a direct contribution to the WA economy of $52 billion.

An additional $7.7 billion was paid to state governments in payments and a further $18 billion to the federal government.

The analysis found WA mining and oil and gas companies generated another $38.9 billion in gross value add to the Australian economy through indirect supply chain spending.

“Both the direct and indirect contributions of CME’s member companies spread far and wide throughout communities around WA and, indeed, across Australia,” Everingham said.

“In fact, our sector supports one in six full-time jobs in Western Australia and at least one in 20 businesses have resource sector companies within their customer bases.”

There are more than $140 billion worth of projects in the mining and oil and gas sector across WA, many of which are greenfield developments.

The CMEWA said similar contributions from the resources sector would continue over the next decade.